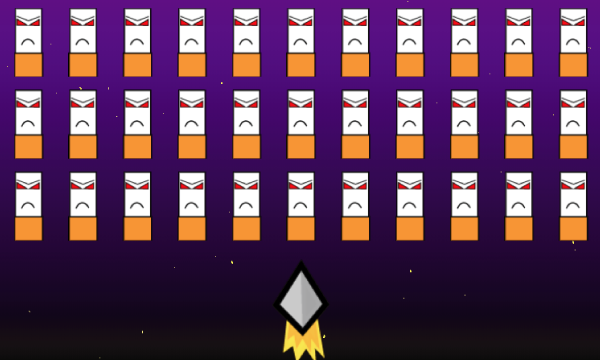 My project addresses the issue of how cigarettes are bad for the Earth, due it being the most littered item on Earth. If I had more time I would create more difficult levels for the game.

The 1st link is the game. The 2nd link explains the design phase of my game.