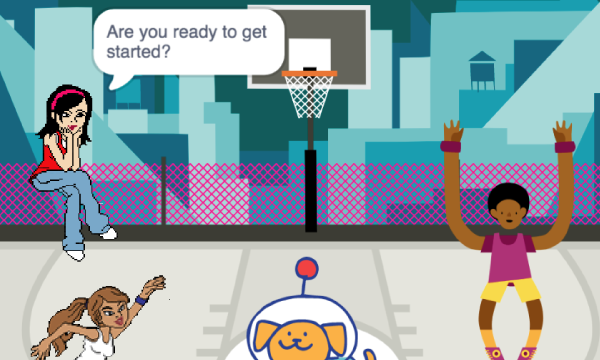 Our game is called “SmokeBusters!” and it is on Scratch. This game addresses the issue of smoking and the impact it leaves on the environment. The topic of our game is “A Clean & Happy Earth”. Our game is made by four middle school students, Matthew C., Aishwari P., Amaryllis S., and Gabriel M., for awareness of the environment. The problem in today's society is that smoking can not only harm people, but also the environment.

Cigarettes, e-cigs, and vapes have very harmful chemicals that can leave a very bad impact on the human body. For example for people who smoke, they have an increased chance of coronary heart disease and stroke two to four times more than the average person who doesn’t smoke. Additionally, according to the Center for Disease Control and Prevention, known as the CDC, cigarette smoking is responsible for 480,000 deaths in the United States per year, including 41,000 of those deaths secondhand smoke exposure. Not only that, but this is also about one in five deaths annually or 1,300 deaths every day caused by smoking!

With that in mind, let's go to the issue of the environment. If all these chemicals are harmful to humankind, what would happen if these chemicals leaked out into the Earth? It would cause major damage! According to truth initiative.org, cigarettes and cigarette butts makeup nearly 38 percent of all collected litter, making them the most prominently littered item on U.S roadways. If that is the case, all of those toxic chemicals in cigarettes can cause land and air pollution. A study shows that 1,312,796 pounds of toxic chemicals were reported disposed of, or otherwise released, from tobacco facilities in one year. ONE YEAR! If this happened every year, our society’s air and water wouldn’t even be able to help us survive; it would harm us even more.

With the intention of receiving awareness of all these harmful impacts, the four group members worked very hard to portray the player of the game disposing of cigarettes and vapes, while giving a brief explanation of all the detriments of smoking. We chose this topic so that we could encourage others with our game to trash cigarettes/e-cigarettes properly or to maybe quit smoking in general, which could greatly benefit the world. The URL to our game is https://scratch.mit.edu/projects/356840491/. To play the game, the player has to listen to the characters speak about their different abilities and then pick a character. Finally, the player has to carefully time their shot so that the cigarette will go through the basketball hoop and into the trash.

The purpose of the game is to let people know, especially kids, that they are the future and they can help alleviate this problem of smoking. Today, smoking has already caused a negative effect on the world today, causing illnesses and contributing to global warming. The future is in their hands and their choices will impact the society of this world.

We uploaded a slide presentation explaining what our game is about, the purpose, and why we chose this topic.