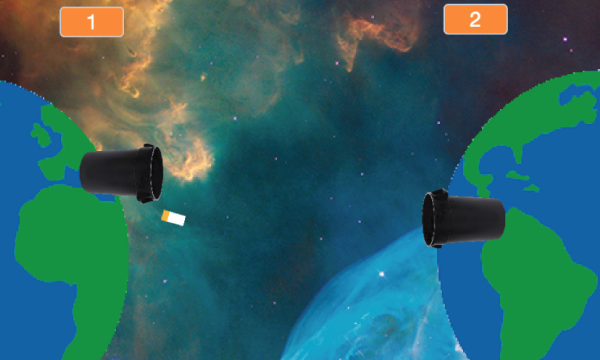 I created the game called Cigarette Pong. It’s basically a 2 player pong game. The player controls a trash bin. There are also Earth's behind the players and they have to try and protect their Earth, while also hitting the opponent’s Earth. The ball is a cigarette and if it hits a player’s Earth, then the opposite player gets the point and the first player to 10 wins. I came up with the idea because I wanted to show how smoking and vaping are contributing to Earth's litter problem. Cigarettes are the most littered item and they aren’t biodegradable. My game tells people the drawbacks of cigarettes for not only how it affects people, but the world as well. 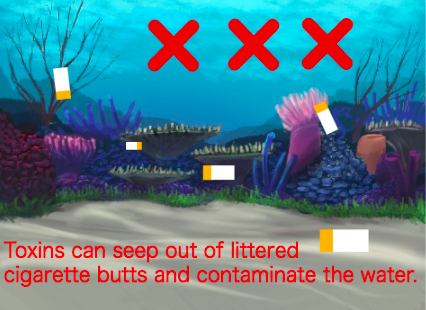